With clay, creative folks can construct forms that are realistic, fantastical, or a bit of both. One artist makes miniature sculptures that merge stylized animals with delectable desserts. Though they’re not actually edible, it’s easy to appreciate their cuteness.
Known as Pobot on Twitter, the Japanese creative’s latest project features tiny Shiba Inu dogs that are sandwiched inside fake green macarons. Each of these miniature pups is crafted in an exaggerated round shape with small wide-set eyes and little oval paws that enhance their charm. Though their size isn’t immediately apparent, Pobot shows just how small these individual artworks are by picking one up between their thumb and forefinger.
Shiba Inus aren’t the only animals that inspire tiny sculptures by this artist. Some of Pobot’s other works depict whales, dogs, bears, and other creatures that are all rendered with the same kawaii appearance which makes them so endearing to look at.
You can keep up to date with Pobot’s latest creations by following them on Twitter. 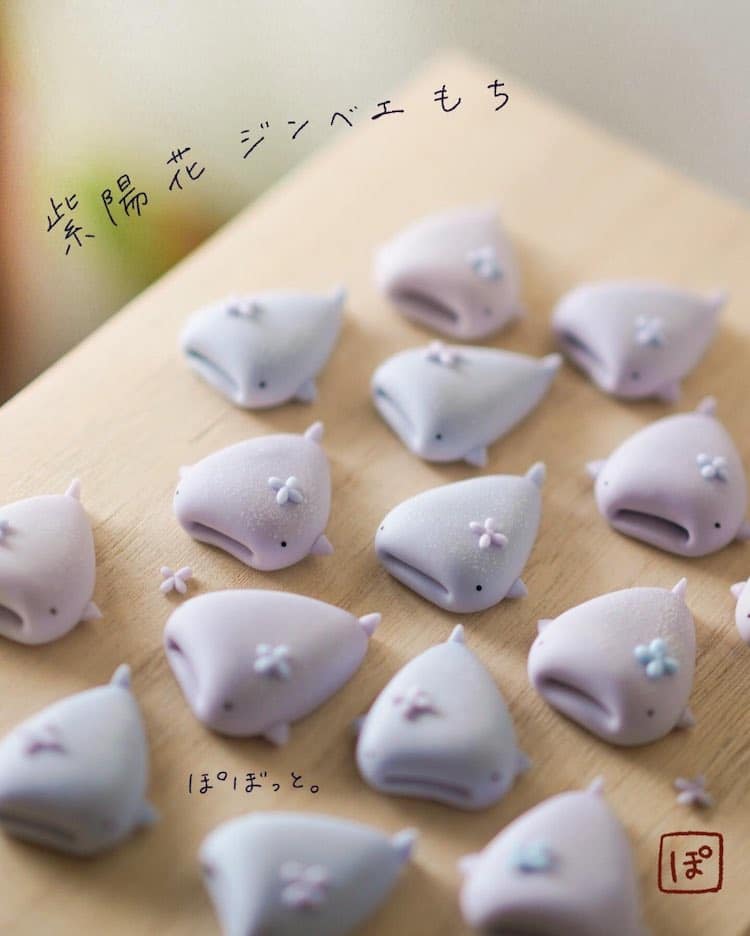 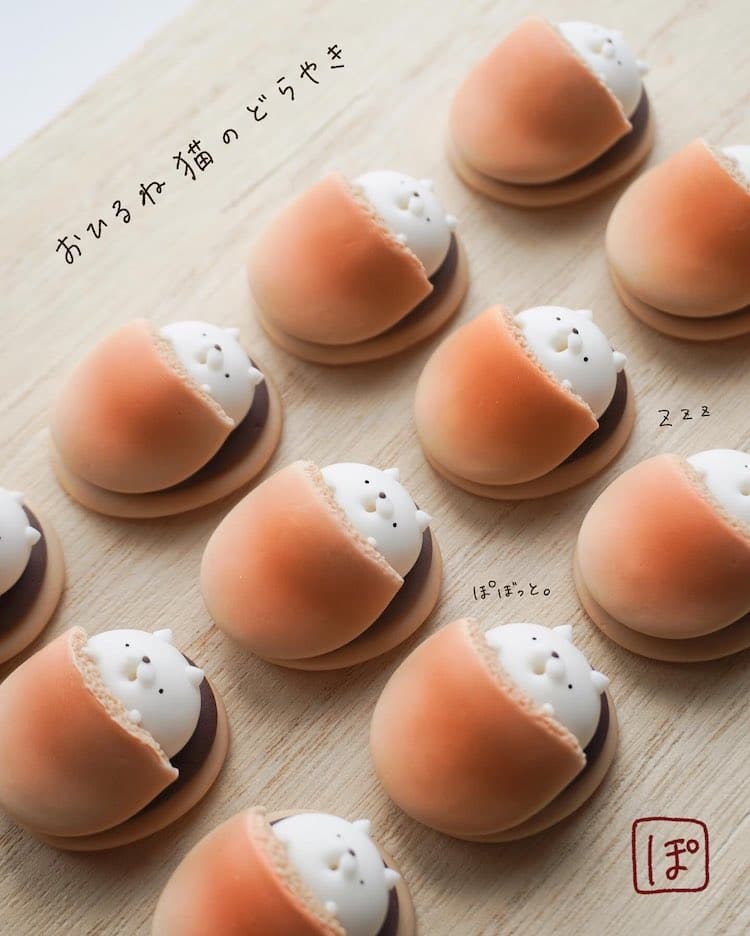 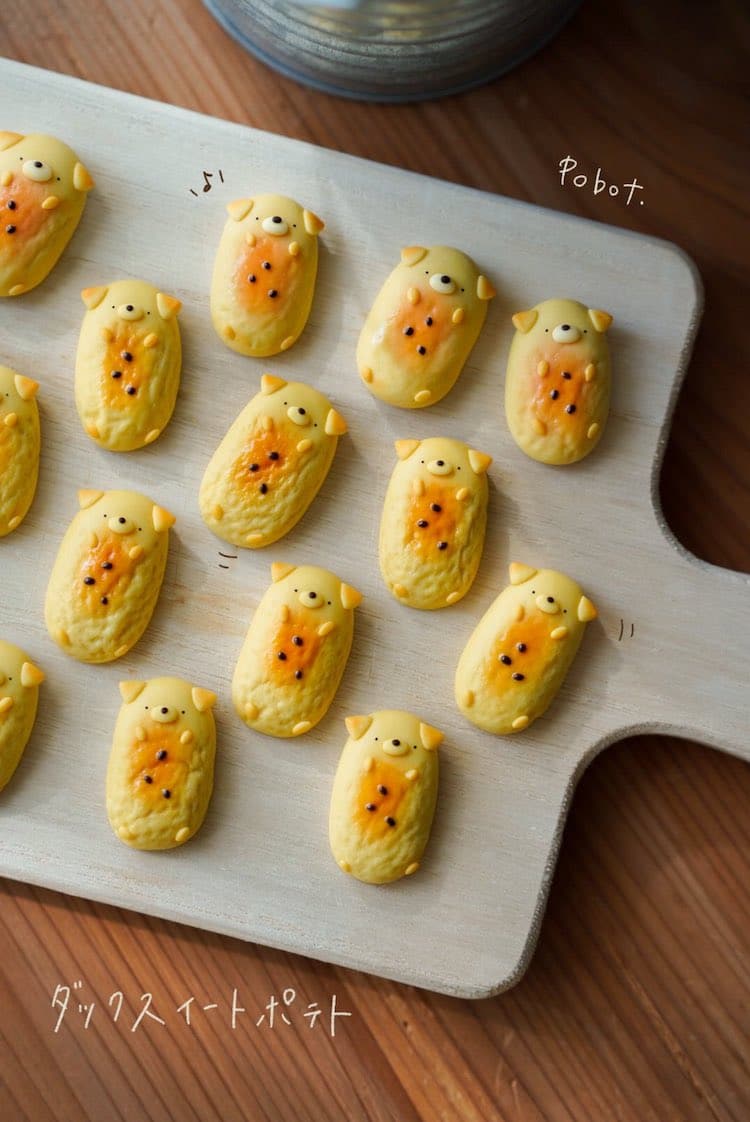 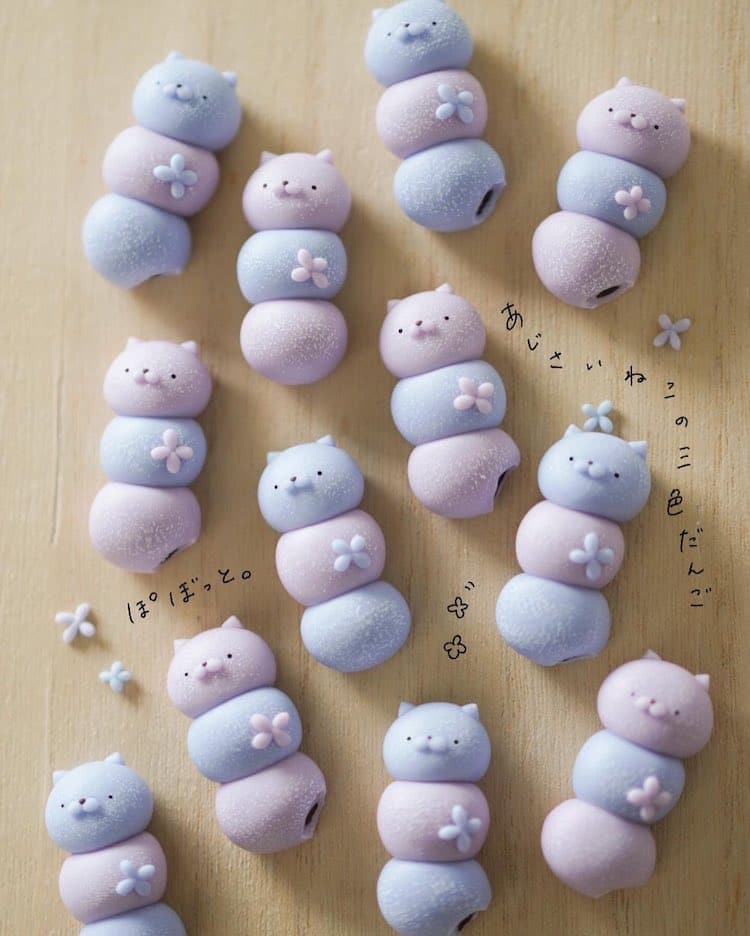 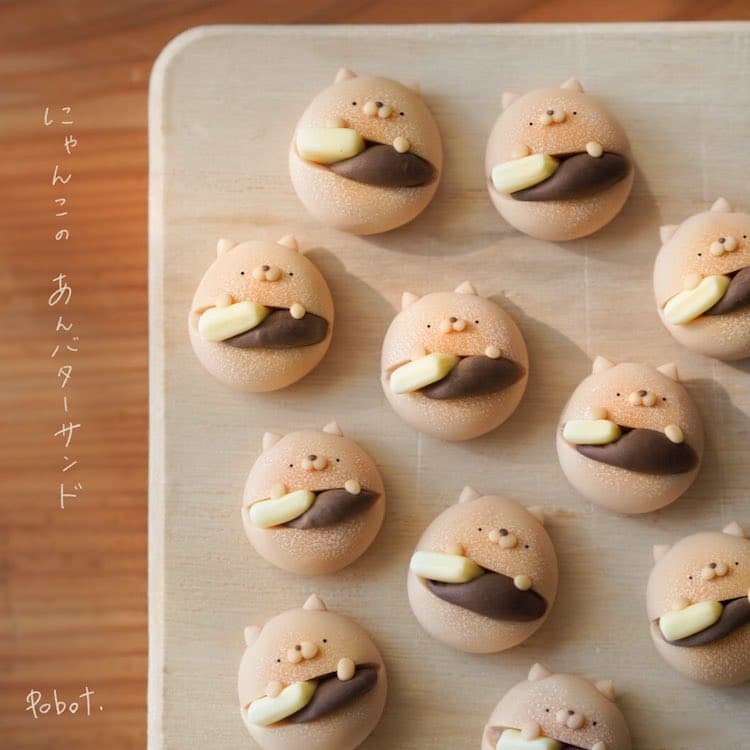 Celebrating creativity and promoting a positive culture by spotlighting the best sides of humanity—from the lighthearted and fun to the thought-provoking and enlightening.