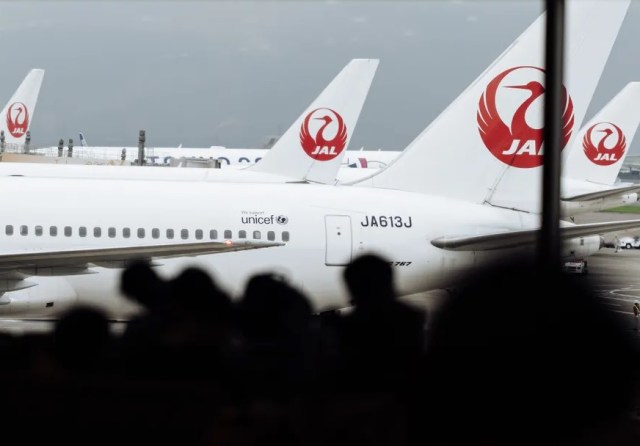 Deputy Chief Cabinet Secretary wants foreigners to be able to visit Japan this fall and winter.

Last Wednesday Japan’s latest round of entry restriction relaxations went into effect, raising the limit on entries into the country from 20,000 to 50,000 people per day. Further easing of the rules may be on the way soon too, judging from statements made by Deputy Chief Cabinet Secretary Seiji Kihara.
On Sunday, Kihara appeared on broadcaster Fuji Television’s The Prime news program to discuss Japan’s coronavirus border entry countermeasures, which are among the strictest in the world. “If the question is whether or not enough has been done to relax restrictions, I believe that you could say no, there hasn’t,” the Liberal Democratic Party politician, who is also a member of the House of Representatives, said.
With the value of the yen at its lowest in decades, there’s mounting pressure for Japan to reopen to international tourism. “The weak yen would have a gigantic effect on inbound tourism,” Kihara said, adding “Japan is an attractive country in the fall and winter. It has many delicious foods in autumn, as well as the changing colors of the leaves and snow,” and “As we enter fall, I think there are many people overseas who want to come to Japan.”
To that end, Kihara said “We will be undertaking a thorough and concrete reexamination of the policies of the feasibility of removing daily entry limits and allowing all individual inbound travel into Japan. This is something that must be done in the not too distant future.” While he did not lay out any specific timeline on the program, a separate report by Japan’s Nihon Keizai Shimbun postulates that the government is aiming to reach a decision on whether or not such revisions are possible by the end of October.
As for Kihara’s stance that Japan is an especially nice place to be in fall and winter, the country’s autumn seasonal cuisine specifically may not have a particularly wide or strong appeal among foreign travelers, but Japan’s forests of red leaves and snow-topped mountains are both popular with travelers from southeast Asian nations where such scenery isn’t present. More importantly, though, the last time the yen was this weak/Japan was this affordable to inbound travelers was long before the international surge in the popularity of Japanese traditional and pop culture that made it a top travel destination before the start of the pandemic, and the combination of pent-up desire to visit Japan and the economic ease of doing so is a combination that the tourism industry, and the Japanese economy in general, could be greatly benefiting from.
Sources: NHK News Web, Nihon Keizai Shimbun (1, 2)
Top image: Pakutaso
● Want to hear about SoraNews24’s latest articles as soon as they’re published? Follow us on Facebook and Twitter!
Follow SoraNews24
© SoraNews24 -Japan News- / SOCIO CORPORATION