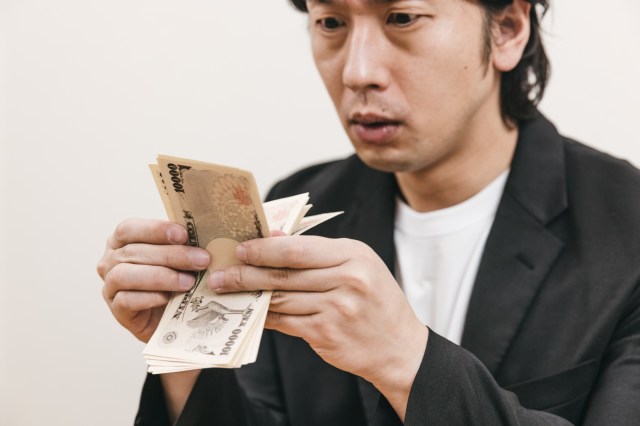 It’s art, but some question whether it’s worth it.

Tottori Prefecture is planning to open a new government-funded art museum in Spring 2025. They’re already in the process of curating pieces for display, but one recent addition has turned and tilted some heads. In preparation for its opening, planners have purchased a group of original Andy Warhol pieces for close to 300 million yen (US$2,046,315).
▼ The pieces are featured in the video below.

The set in question is Brillo Boxes, a collection of five empty Brillo pad box copies originally made in 1964. According to the Philadelphia Museum of Art’s explanation, the piece is meant to both imitate life and make others question what we consider to classify as art. The copies that will be on display in the Tottori museum date from 1968 to 1990.
▼ An imagining of Tottori citizens searching for the meaning of the boxes’ price tags.

Enough Tottori Prefecture citizens voiced opinions that the local government held a public discussion to address concerns. Some at the discussion felt that the pieces don’t resonate nearly as well with Japanese citizens as they do with Americans, and some questioned why they needed five when one would arguably suffice. Tottori Governor Shinji Hirai explained that the pieces were painstakingly chosen by experts in a market where art pieces are continuously rising.
Reactions from attendees of the discussion and online commenters have included:
“I think we should leave decisions like this to the experts like art curators, so I don’t understand what the fuss is about. I agree with what the museum is promoting and support their decisions.”
“Modern art can be hard to understand, and the price is even harder to understand…Warhol is great, but they should focus more on Tottori artists and collections.”
“I think the issue here isn’t so much about the pieces purchased as it is the fact that we weren’t given an explanation until after they’d already been bought.”
“The theme of this piece is ‘consumption’, so it’s oddly fitting that it cost this much money. Making more of a fuss will give it more press, so keep making a fuss!”
No matter the argument, the pieces have been purchased, so now all citizens can do is wait to see if they have the desired effect.
Sources: Newsdig via Yahoo! Japan News, NHK, Twitter, Philadelphia Museum of Art
Top image: Pakutaso
Insert image: Pakutaso
● Want to hear about SoraNews24’s latest articles as soon as they’re published? Follow us on Facebook and Twitter!
Follow SoraNews24
© SoraNews24 -Japan News- / SOCIO CORPORATION