Comic book news, film reviews and geek-culture as well as the farce, folly, and fiascoes surrounding it all! 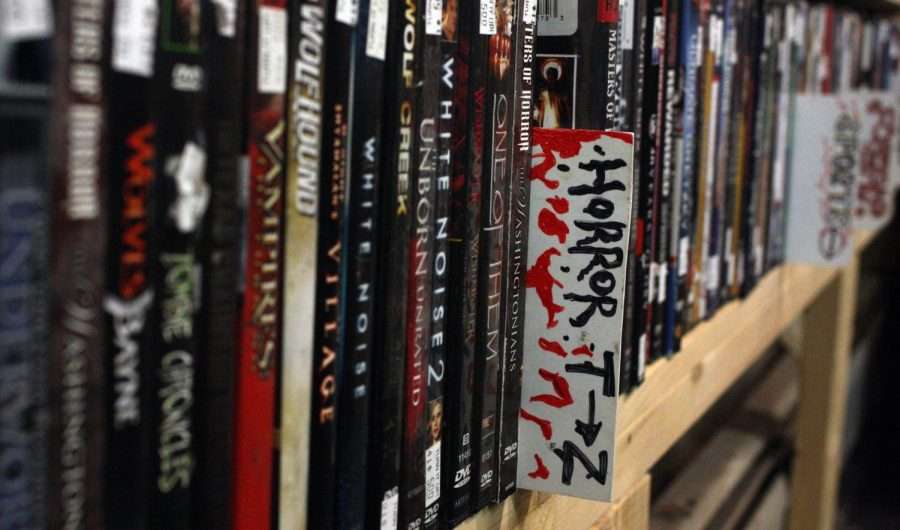 GaijinPot wrote about mangaka Junji Ito’s stories, which build on the horror genre (via Japan Today):

In recent years, horror manga artist Junji Ito has gained increased global recognition for his rich, elaborate works, such as Tomie, Uzumaki and Gyo. He’s won praise from famous admirers like filmmaker Guillermo del Toro and taken home multiple Eisner Awards (the U.S. comic book equivalent of an Academy Award).
Ito’s dark illustrations are filled with grotesque yet fascinating images, some of which draw inspiration from Western sources, including Steven Spielberg’s Jaws, the stories of H.P. Lovecraft, and the Winchester Mystery House in California. Here are some of the influences that have informed his ever-popular manga nightmares.

This may be just one mangaka in focus here, but it’s a shame when this is the kind of genre these sites consider worth citation, and the Eisner awards considers them worthy of prizes.


On which note, look at this, The Massachusettes Daily Collegian is recommending horror manga to read for Halloween, and the first in line is Death Note:

With countless adaptations ranging from plays, live-action movies and an anime, some may need help finding a place to start with this classic story. However, nothing can truly outdo the original source material, the early 2000s manga.
Finishing publication in 2006 with 12 volumes, “Death Note” starts out with high-schooler Light Yagami during his mundane and seemingly perfect life. However, when a God of Death drops a mysterious notebook titled “Death Note,” Light’s average life shifts towards the dark and corrupt.
As the series continues, the line between justice and righteousness become unclear for the protagonist, as Light trys to fend off everyone in search of his “ideal” world.

I just don’t understand why a tale with a potentially blurred line between good and evil – spotlighting a guy who kills with a notebook – is considered the greatest story to come about. There’s plenty of interesting tales to find in manga. But that doesn’t mean they’re above criticism, not even this story. And regarding the former example cited above, one can only wonder if the influence for horror themes comes from the west, even though Japan’s long had stuff like this themselves.